In March 2019, Tronsmart launched the T6 Plus 40W Bluetooth Speaker which inherited the classical design of the Tronsmart T6. Since the launch, the Tronsmart T6 Plus has got tens of thousands of good reviews within a few months. But the technology is changing fast. To make it even better, today Tronsmart is going to launch an Upgraded Edition of the T6 Plus that’ll give you a big surprise. From this point I really love Tronsmart, which is really a conscientious brand compared with those who just keep launching new models without caring for the old products. You will really fall in love with this model once you know what has been upgraded. 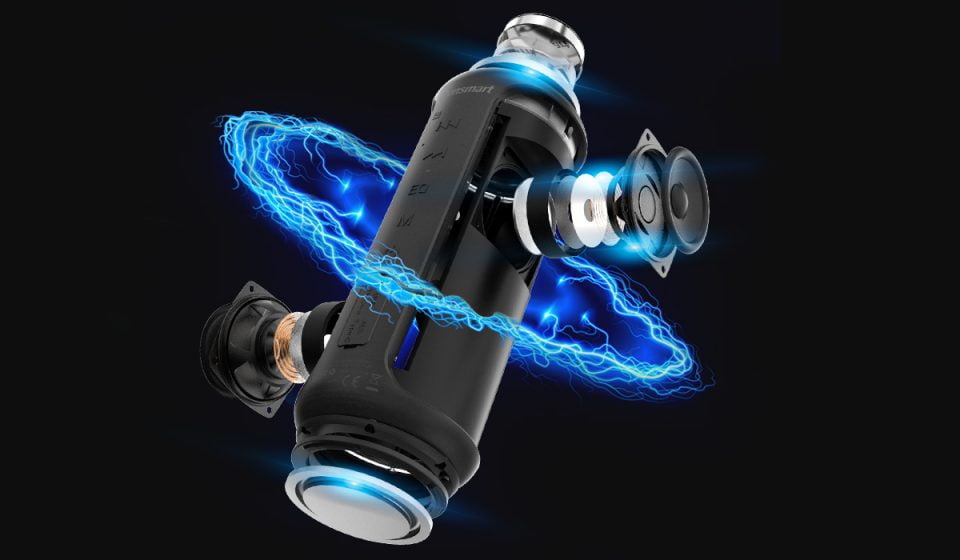 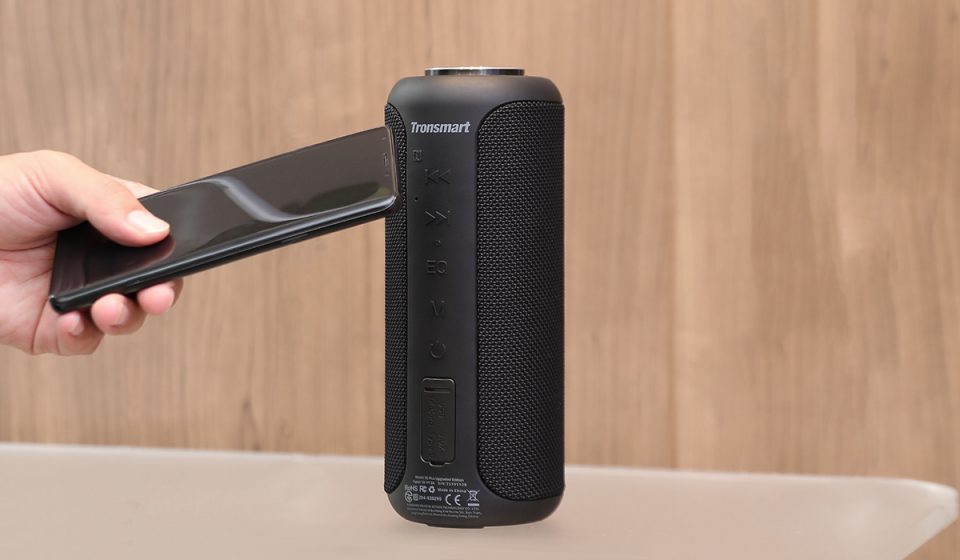 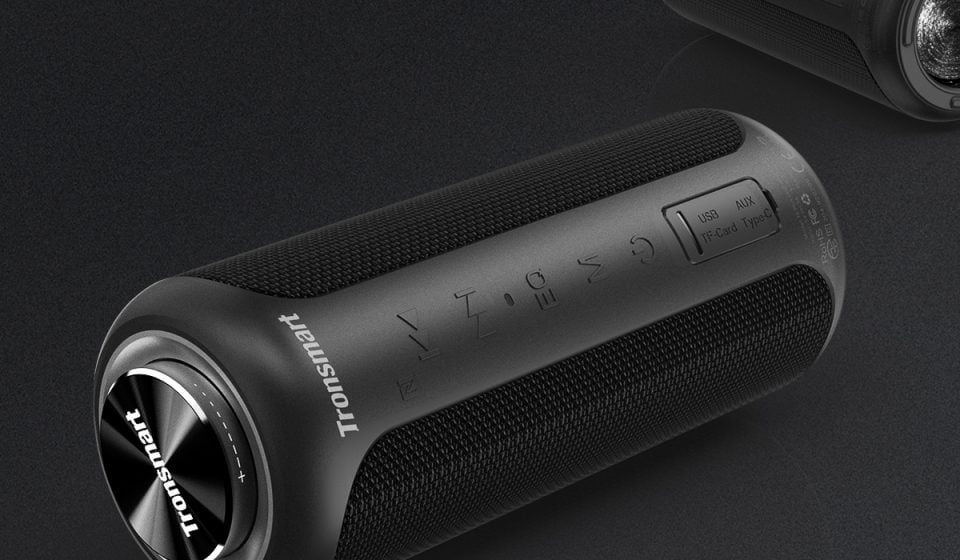 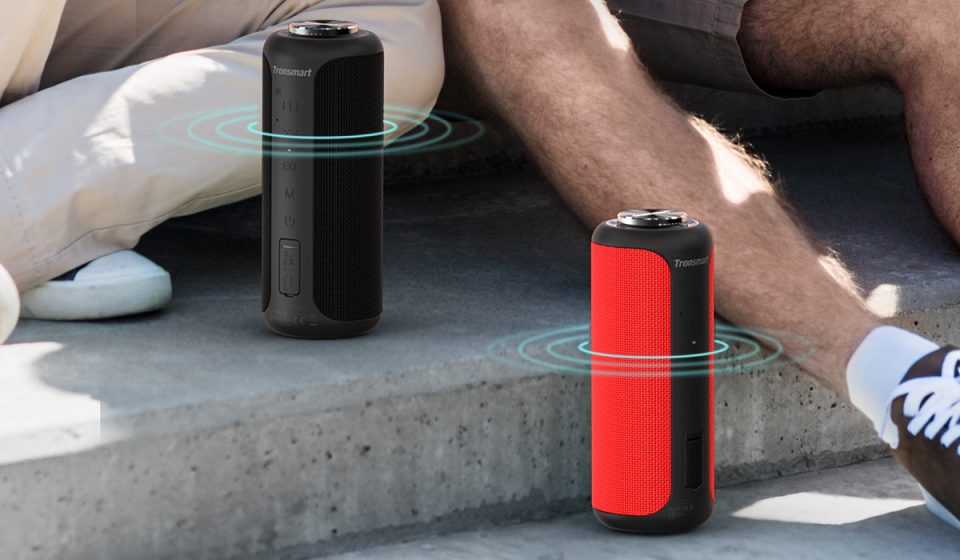 The T6 Plus Upgraded Edition has three EQ (equalizer) modes. You can listen to any music genre you like by changing different EQ modes.

IPX6 Waterproof – Take It to Anywhere You Want

The T6 Plus Upgraded Edition has an IPX6 water-resistant rating which means it can be brought to the beach or pool without any worry of water damage. An IPX6 rating also means it is protected from dust damage, which makes the T6 Plus a great companion for more adventurous endeavors such as hiking or mountain biking. Besides, it has 15 hours of playtime which allows you to enjoy the music the whole day.

All in all, it has already been one of the best speakers according to its high performance, now it is absolutely the best one after it’s upgraded.

If there is a brand who can be chosen as the best brand which cares about users the most, Tronsmart is absolutely the one. 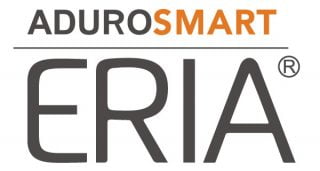